The essence of communication is understanding what people say

I was a speech and language pathology major at Northwestern University in Evanston IL . I chose this field because I love people and I love talking to people and to help them communicate better. To gain experience, I volunteered my time during college at the Rehabilitation Institute of Chicago (RIC). The audiologist there had double degrees in both audiology and speech/language pathology. She told me that I didn’t want to be a speech pathologist, I was meant to be an audiologist. Consequently, I volunteered in the audiology department helping get the patients in the sound booth, giving them instructions and making them feel comfortable. The patients at RIC were all brain or spinal cord injured, so placing them at ease and ensuring they knew what to do was not always as simple as it sounds. I finished my major in speech and language pathology but took as many courses as I could in audiology during my undergraduate education.

Welcome! Hear Now is dedicated to helping you or your child improve their hearing and speech understanding.

Dr. Maria Abramson began practicing Audiology in 1979. If you know someone who has difficulty hearing well, she can help. She provides a full range of audiologic services throughout Orange County, CA.

Holli started working for Hear Now in 2007. She specializes in customer care and insurance billing. Holli standardized our office filing procedures. In 2016 she took a few years off to be a full-time mom. Now that her kids are in school, we are happy that she has returned to work for us at Hear Now. Holli is skilled with helping patients regarding changing their wax guards, domes, batteries and charging hearing aids.
Tracy

Tracy has worked at Hear Now since 2018. She provides excellent customer service as she welcomes you on a phone call or when you arrive at our office. Tracy manages our appointment schedule and keeps our office looking its best with seasonal flare.
Angela

Angela has worked at Hear Now since 2013. She specializes in providing the best possible customer service, a skill she learned with years of experience in the hospitality industry. Angela works days if she can when we are short staffed or have special projects. 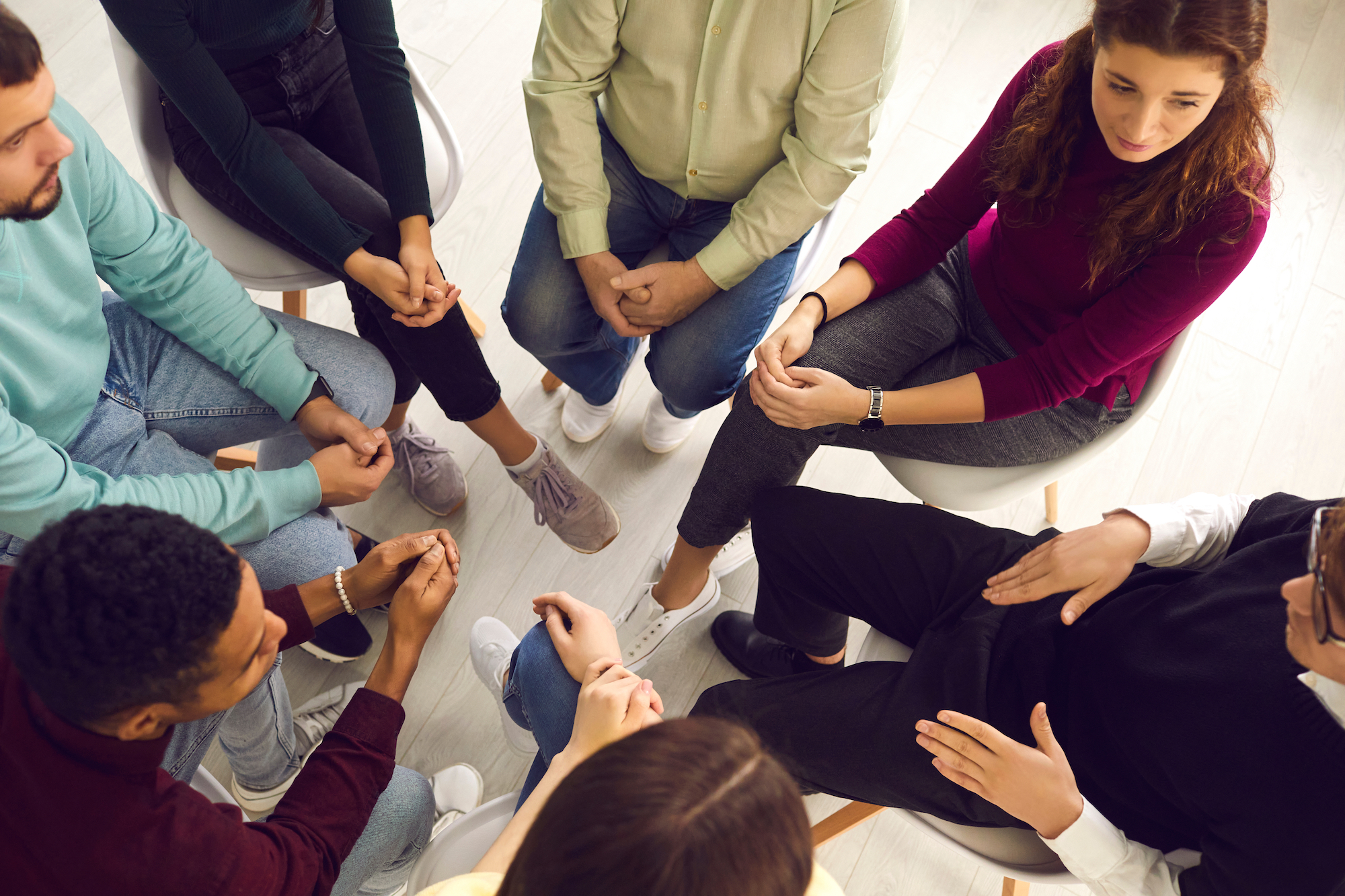 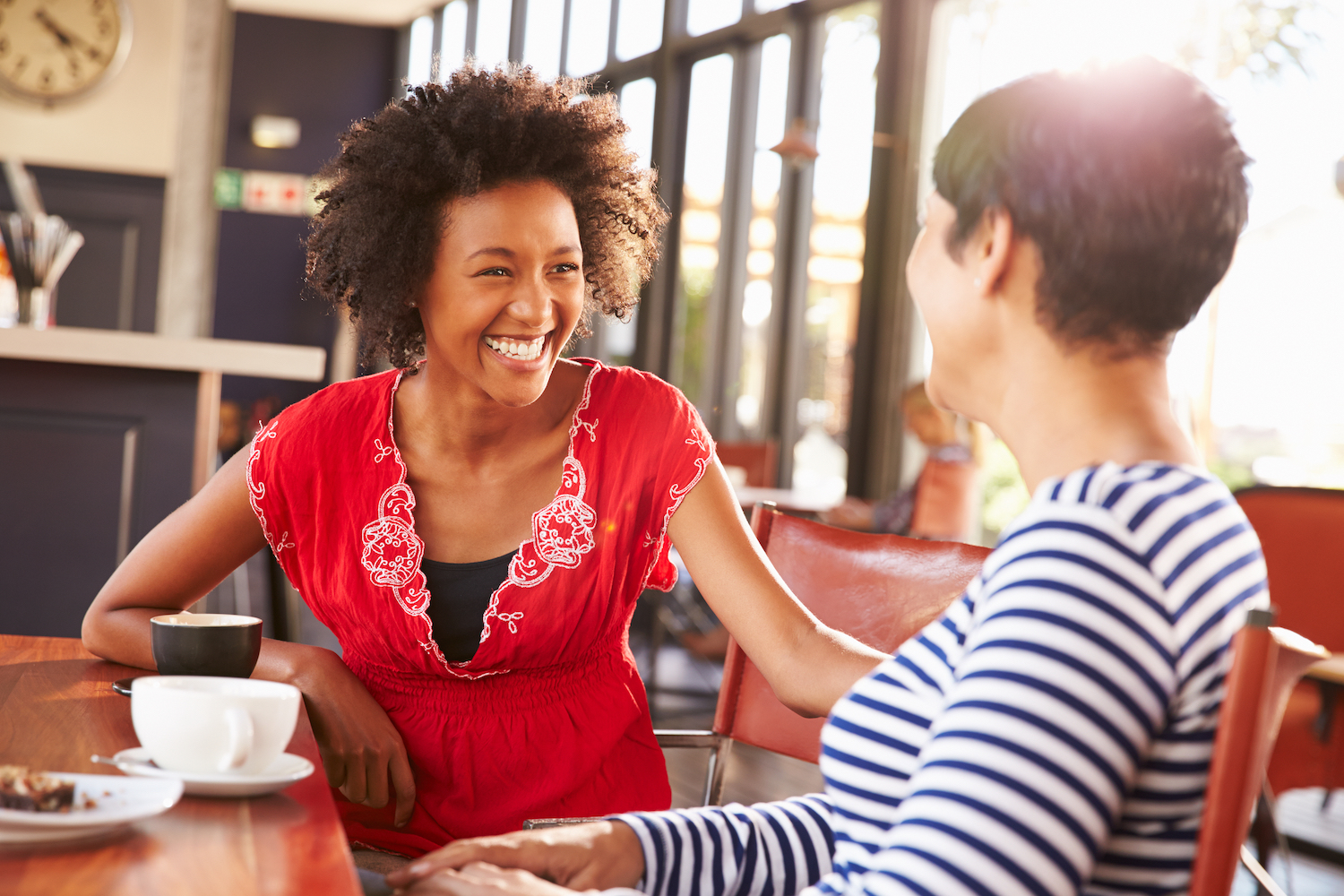 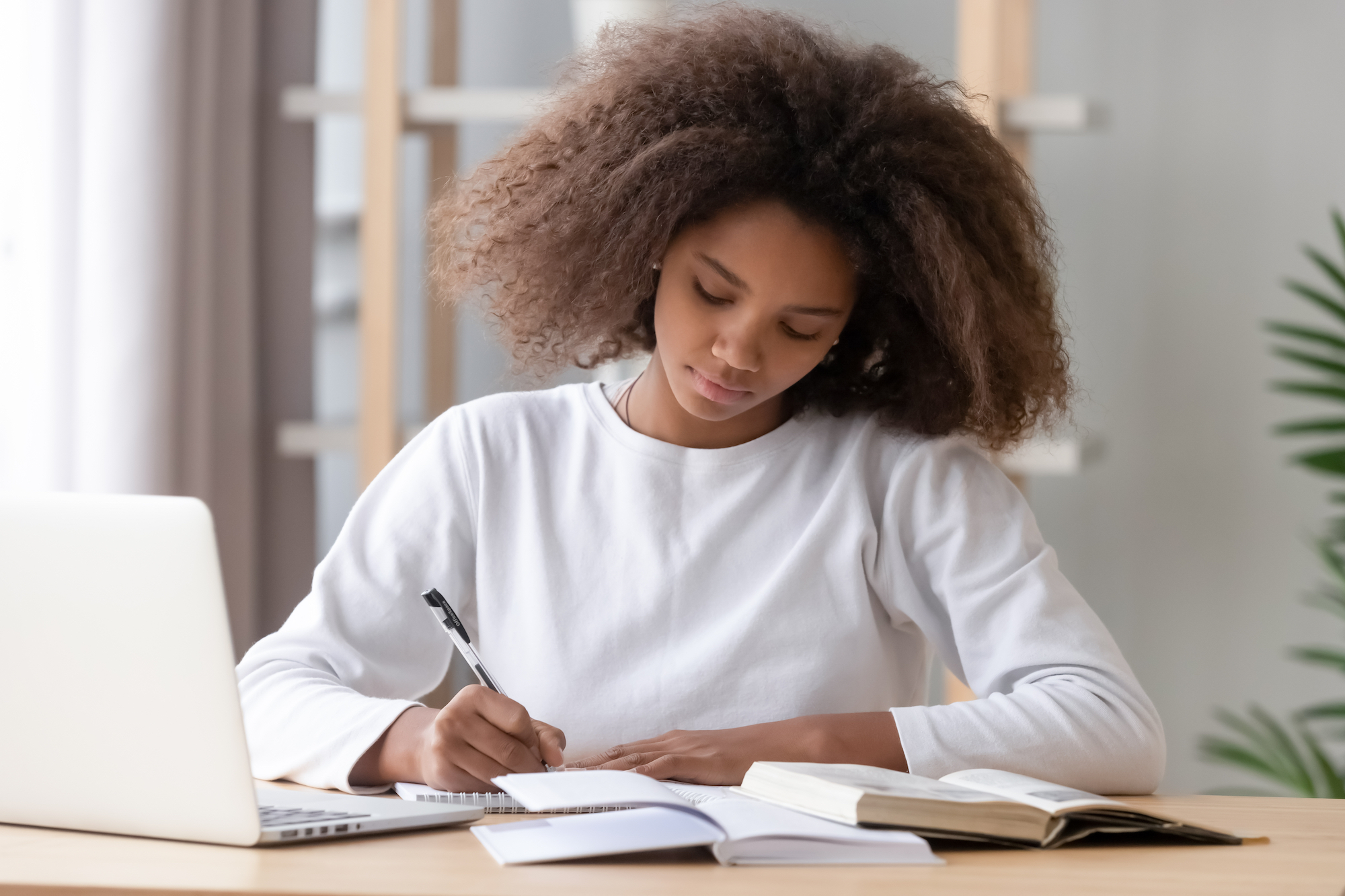 “They not only look good, but they work. Without my hearing aids, I cannot hear in a large meeting, but with them, I can, because I have excellent perception. If anyone working with Maria would like to ask me any questions, I am more than happy to discuss my solution.